When the Universalist Church of Oak Park was struck by lightning and burned to the ground, Wright was asked to design a new building for the congregation.

National Register of Historic Places. National Historic Landmark. Inscribed on UNESCO World Heritage list as a part of the "20th Century Architecture of Frank Lloyd Wright." Open to the public with tours available.

Now Wright’s only remaining public Prairie-style building, Unity Temple came with several challenges: a $45,000 budget (one third of the cost of the neighborhood’s typical Gothic edifice), a small, narrow site on a busy main street, and the need to provide two different spaces, one for worship and one for socializing. Wright’s solution used poured-in-place reinforced concrete—a material thus far reserved for factories and warehouses—to create a church that was unlike any other house of worship before. “Why then the steeple of the little white church? Why point to heaven?” Wright asked. Instead, he would seek to build “a temple to man, appropriate to his uses as a meeting place, in which to study man himself for his God’s sake.” Wright’s choice of concrete kept costs to a minimum while enabling the façade’s ornament to be cast in, rather than applied afterwards at additional cost. To reduce the noise from the street windows were eliminated at street level. Instead, stained glass skylights and clerestories provided light to the space in green, yellow and brown tones in order to evoke the colors of nature.

Wright designed two separate high, skylit spaces—one for worship, Unity Temple, and one for the congregation’s social gatherings, Unity House—connected by a low, central entrance hall. The temple’s plan was a perfect square, creating a wonderful sense of unity and allowing up to 400 congregants to be within 40 feet of the pulpit. Surrounded on all four sides by depressed cloisters, the auditorium floor gives the visitor the sense that they are floating or on a mountaintop. This feeling imparts the space with a spiritual power that feels at once intimate and immense. Wright would later claim that building Unity Temple made him realize that the real heart of a building is its space, not its walls. In the bold simplicity of its design and the unconventional use of materials, Wright created a monumental public structure that was entirely modern in its design. For its use of a single material—reinforced concrete—Unity Temple is considered by many to be the first modern building in the world. Later in his career, Wright remarked: “Unity Temple makes an entirely new architecture—and is the first expression of it. That is my contribution to modern architecture.”

Unity Temple Restoration Foundation (UTRF) was founded in 1973 by volunteers dedicated to restoring and preserving Unity Temple. The organization promotes architecture awareness and education through programs and events, introducing diverse public audiences to Unity Temple and to the design principles that inspired this iconic masterpiece.

Beginning April 2015, UTRF directed a $25 million dollar comprehensive restoration of Unity Temple, restoring the building to its original appearance while implementing environmental improvements to ensure its functional sustainability through the next century.

The restoration project has received numerous awards including the Richard H. Driehaus Foundation Preservation Award from the National Trust for Historic Preservation and Landmarks Illinois, American Institute of Architects Illinois award for preservation, and the Special Award of Restoration Excellence from Docomomo to name a few. 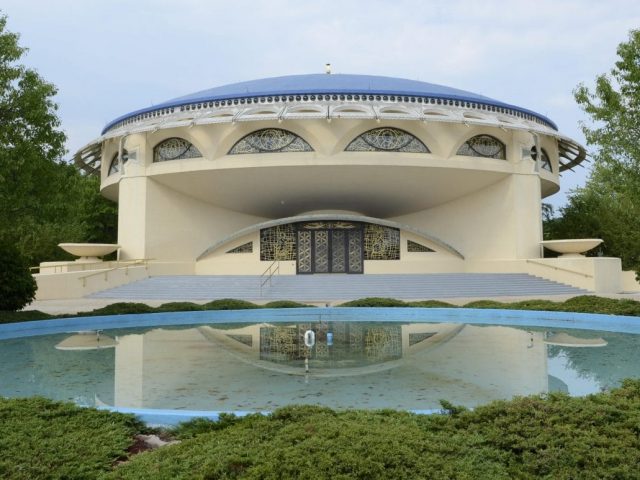 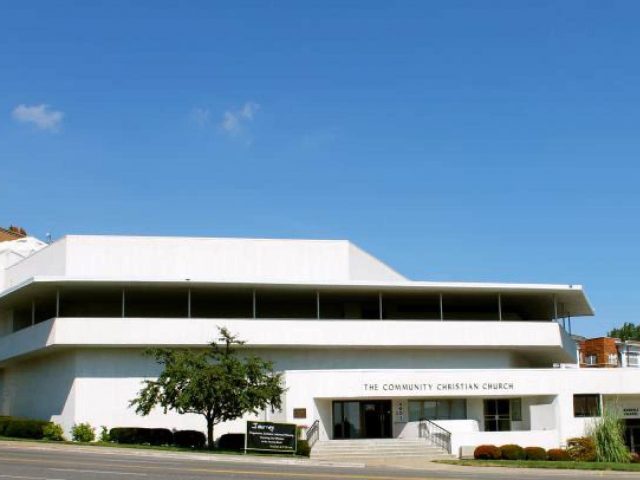 The long-anticipated $23 million comprehensive restoration of Frank Lloyd Wright’s Unity Temple in Oak Park, Illinois is expected to be complete by the end of May 2017.