Truth Against the World: The Life & Loves of Frank Lloyd Wright

TRUTH AGAINST THE WORLD is a new, solo play starring Alan Campbell as Frank Lloyd Wright premiering at NC State’s University Theatre. Rebounding from repeated personal tragedy and intent on setting the record straight about his life’s work, Frank Lloyd Wright at age 65 gives a press conference about his new autobiography and his plans to shape the future. Though society has written him off as a “has been” on the brink of retirement, he is about to embark on the most fruitful and successful period of creativity in his life, remaining determined to continue changing people’s lives by changing the space in which they live. 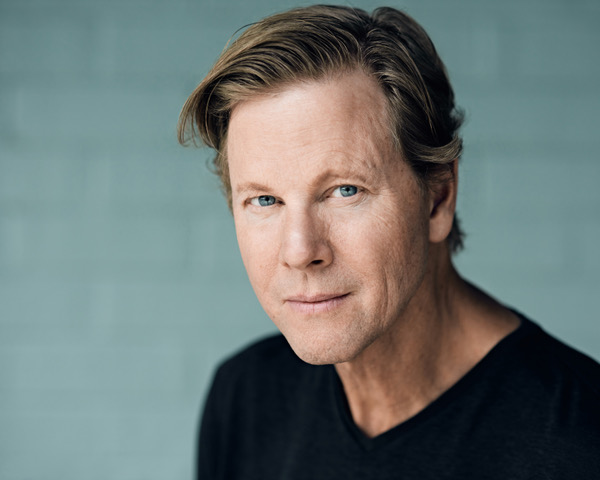 Alan Campbell is a Tony-nominated actor known for his versatility. His many credits include Broadway musicals, Off-Broadway, regional musicals and drama, feature and indie films, as well as co-starring roles in television drama, comedy, and daytime over his 40-year career. As a producer, he has more than 30 shows and concerts to his credit. Alan is a co-founder of Theatre Raleigh and a founding member of Heart Of Los Angeles Youth Theater that provides an artistic outlet for inner-city children. On November 29, 1952, Frank Lloyd Wright — during one of his cherished Sunday morning talks  — spoke to apprentices on the wonders of desert living and the importance of embracing the surrounding beauty. The talk was published by Cornelia Brierly in “Desert Life: Desert Foliage at Taliesin West.” Frank Lloyd Wright: Books That Have Meant the Most to Me

The following excerpt was originally published in a September 1932 issue of Scholastic magazine, and then in Frank Lloyd Wright Collected Writings, Vol. III, edited by Bruce Brooks Pfeiffer.